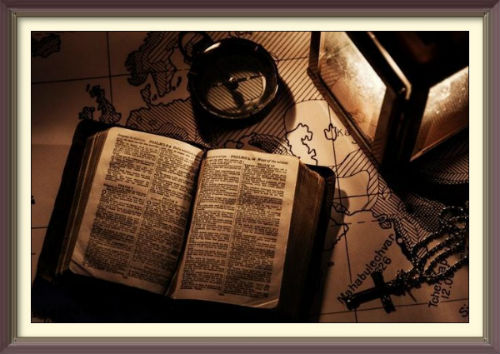 Read the Sermon Notes and Listen to the Full Sermon

19 And the chief priests and the scribes that very hour sought to lay hands on Him, but they feared the people[fn]—for they knew He had spoken this parable against them.
20 So they watched Him, and sent spies who pretended to be righteous, that they might seize on His words, in order to deliver Him to the power and the authority of the governor.
21 Then they asked Him, saying, “Teacher, we know that You say and teach rightly, and You do not show personal favoritism, but teach the way of God in truth:
22 “Is it lawful for us to pay taxes to Caesar or not?”
23 But He perceived their craftiness, and said to them, “Why do you test Me?[fn]
24 “Show Me a denarius. Whose image and inscription does it have?” They answered and said, “Caesar’s.”
25 And He said to them, “Render therefore to Caesar the things that are Caesar’s, and to God the things that are God’s.”
26 But they could not catch Him in His words in the presence of the people. And they marveled at His answer and kept silent.
Related verses:
Mark 12:
13 Then they sent to Him some of the Pharisees and the Herodians, to catch Him in His words.
Romans 13:
1  Let every soul be subject to the governing authorities. For there is no authority except from God, and the authorities that exist are appointed by God.
2  Therefore whoever resists the authority resists the ordinance of God, and those who resist will bring judgment on themselves.
3  For rulers are not a terror to good works, but to evil. Do you want to be unafraid of the authority? Do what is good, and you will have praise from the same.
4  For he is God’s minister to you for good. But if you do evil, be afraid; for he does not bear the sword in vain; for he is God’s minister, an avenger to execute wrath on him who practices evil.
5  Therefore you must be subject, not only because of wrath but also for conscience’ sake.
6  For because of this you also pay taxes, for they are God’s ministers attending continually to this very thing.
7  Render therefore to all their due: taxes to whom taxes are due, customs to whom customs, fear to whom fear, honor to whom honor.
Acts 4:
19  But Peter and John answered and said to them, "Whether it is right in the sight of God to listen to you more than to God, you judge.
20  For we cannot but speak the things which we have seen and heard."
Acts 5:
29 But Peter and the other apostles answered and said: "We ought to obey God rather than men."

Please consider the following topics/questions as you listen to the sermon:

1. What did Jesus do after the authority of Jesus was questioned by the Jewish religious leaders? What was the emphasis?
2. What kept the religious leaders from laying hands on Jesus at that time? What were the possible feelings of the crowds towards Jesus?
3. What were the differences between the Jewish religious leaders and the Jewish government leaders (Herodians)?
4. Why did they form an alliance? What was their plan? What was their objective?
5. Why do we need to pray for discernment, especially during the upcoming political season?
6. What should we do when the ultimate authority of God clashes with the less than ultimate but still powerful authority of the government?
7. How did these Pharisee and Herodian spies design the question so that no matter how Jesus answers someone will get offended and kill Him?
8. Why was the method Jesus used to answer the question so impressive?
9. What was significant about the coin itself and the tax law connected with it?
10. What does Christ’s answer teach us about when the authority of God and the authority of the government clash?
11. Why did God give us governments in the first place?
12. What two things does God say we owe our government? Why?
13. Does this mean we must honor the government no matter what?
14. What are some examples the Bible gives us to think through as we consider these difficult decisions? What do we need to remember when we make our choices?

Conclusion:
In the end Christ’s teaching about rendering or giving “to Caesar the things that are Caesar’s, and to God the things that are God’s” is a masterful response when it comes to dealing with clashes between God and the government because while this statement rightly recognizes the authority of both God and the government it also recognizes God’s final authority over the government. And so Luke 20:26 concludes by saying, “they could not catch Him in His words in the presence of the people. And they marveled at His answer and kept silent.” Using His unrivaled wisdom Christ’s answer didn’t offend God or the government, because Christ’s answer appropriately honored both. We as Christ’s people must seek to do the same.

Click on the player to listen to the full audio sermon.

If the player doesn't work, you can listen to the sermon on Google Drive. 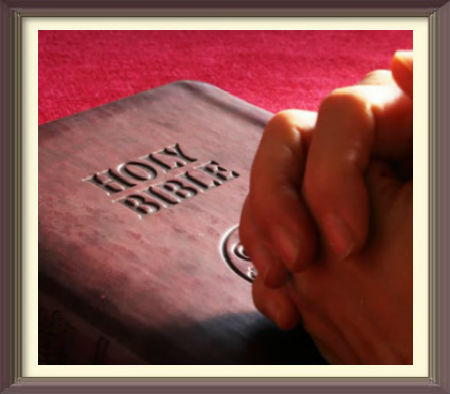 Do you feel an emptiness in your life? Are you seeking answers but don't know where to look? Have you ever wondered if you are good enough? Please read the summary of the gospel message, "Four Things You Need to Know About God"


Please send an email to the Pastor if you have questions.
- November 12, 2019
Email ThisBlogThis!Share to TwitterShare to FacebookShare to Pinterest
Older Posts Home
Subscribe to: Posts (Atom)

1 Peter 3:15, "But sanctify the Lord God in your hearts, and always be ready to give a defense to everyone who asks you a reason for the hope that is in you, with meekness and fear."

We fully affirm the Baptist Faith and Message 2000.